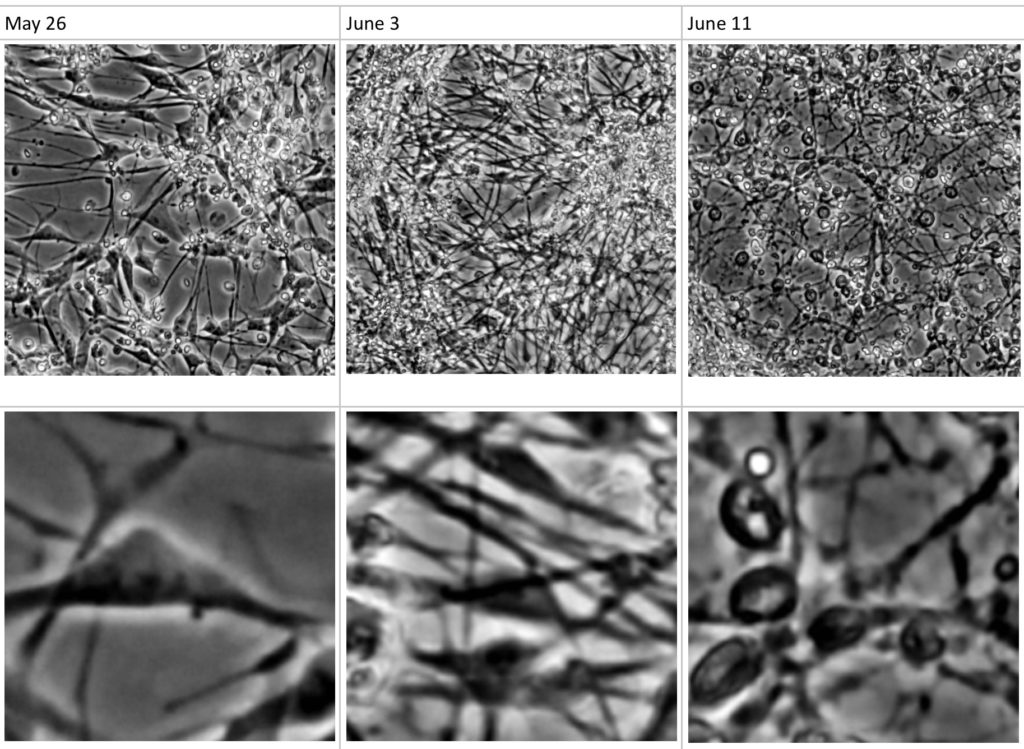 Figure 1. Differentiation and densification of a neural culture over time

The core component of  a Biological Neural Network (BNN) unit is the biological culture of neural cells. There are two main approaches to setup a BNN culture: extracting neurons at early development stage from non-human brains, for instance cortical neurons from postnatal rat brain, or differentiating stem cells such as human induced pluripotent stem cells (hiPSC) into neural cells and growing them into a dense enough culture so that they interconnect and ultimately form a neural network construct. It is important to define from the beginning the BNN culture components that will best fit the target BNN application needs, as recent research highlights that different choices will significantly diverge in various BNN monitoring parameters, ranging from the sustainability of the networks to the complexity of the resulting signal readouts.
The needs of in vitro neuronal cultures monitored with MEA recordings for neuroscience research were initially fulfilled by the use of primary rat cortical cultures. However, this requires translation of the animal model to the human model, which is not always possible, in particular for the study of certain psychiatric diseases. In 2015, Napoli et  al. compared MEA recordings of human and rodent neuronal cultures under the same laboratory conditions and highlighted significant electrical signal differences at similar development stages. In 2016, Tukker et al. investigated the use of human iPSC-derived neuronal cultures from various suppliers and identified three main limitations for their in vitro neurotoxicity testing applications: more expensive to setup, missing the spiking bursts, and lacking astrocyte structures. Mangan also experimented burst signal differences in MEA recordings of human iPSC derived neuronal cultures depending on the ratio of neurons (excitory vs inhibitory) and evidenced more structured signals out from a co-culture with astrocytes.
Interestingly, the rodent vs human neural network differences were not only demonstrated with in vitro grown neural networks, for which “growing in a dish” may possibly have impacted the experiment, but also from in vivo extracts. In 2018, MIT scientists compared for the first time the patch-clamping signals from a fingernail-sized sample of excitatory neurons extracted from the brain of human volunteers undergoing epilepsy surgery with those from a rat brain extract. They evidenced a number of differences in particular in terms of electrical signal compartmentalization (watch the Cell video here) [4].
The bioserver.net laboratory currently conducts various experiments with both rodent primary and human iPSC cultures. Ultimately, various options for BNN culture cells and architectures to match the needs of the end users may be offered. Do not hesitate to contact us shall you have any specific questions or requirements.
References
Tags: Biological Neural Networks, Human iPSC, MEA, Multi-electrode array, Neural cell culture, Spike burst