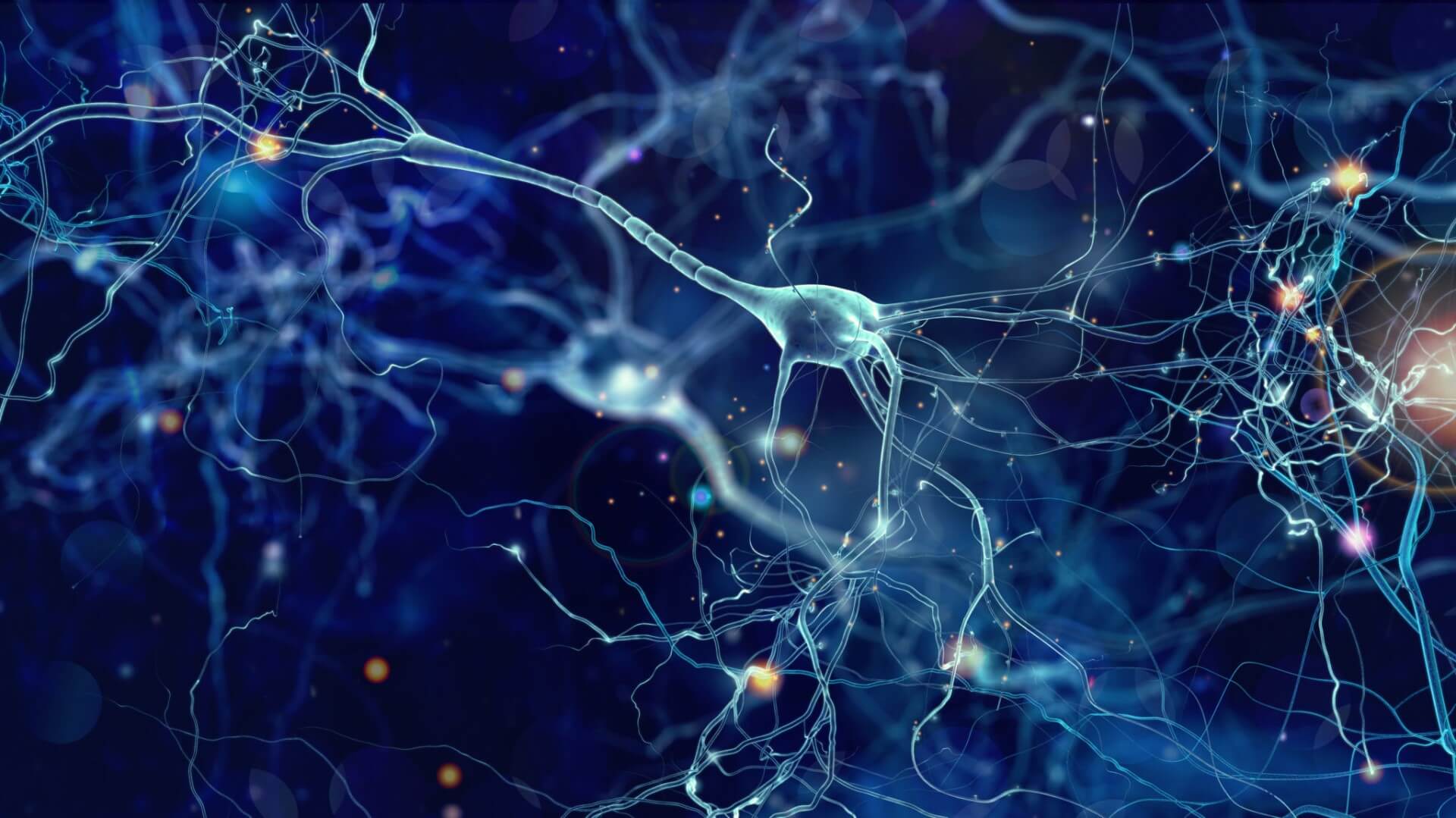 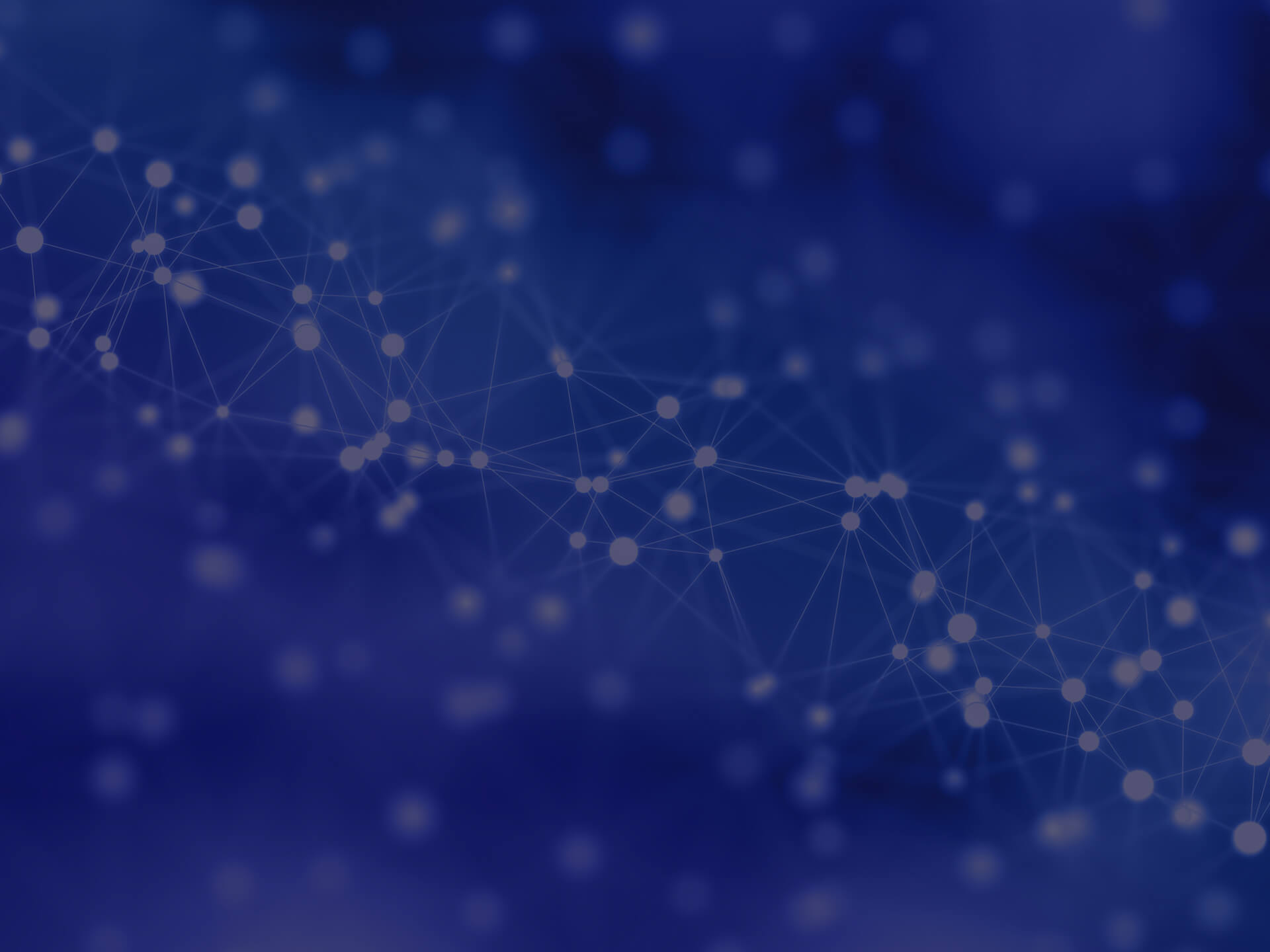 The amazing successes of deep learning applications should not mask the fact that little progresses towards an Artificial General Intelligence have been made since the beginning of Al research in the 60s. This is despite the huge amount of tested ideas over the past 30 years (over 3 million publications), ranging from logic modeling (Bayesian networks for instance) to biologically inspired system (Artificial neural networks for instance), and all in-between systems. Many reasons for this stagnation have been proposed. Among them are the lack of computing power (Ray Kurzweil) and the over-simplified biological models used for simulations (Jeff Hawkins). We envision there is now a solution to overcome those two specific issues: using Biological Neural Networks instead of Artificial Neural Networks.

Indeed, in its review on the rise of three-dimensional human brain cultures, January 25 2018 issue of Nature, S. Pasca from the Department of Psychiatry and Behavioral Sciences at Stanford University highlighted how the combination of recent advances in a diversity of research fields such as pluripotent stem cells in biotechnology, probing tools such as neuronal electrophysiology in microelectronics, and hydrogels and bio-scaffolds in biomaterials has the potential to develop a whole new area of applications for “in vitro neural circuits”, and calling for multidisciplinary developments to take this technology into the “plateau of productivity” beyond the early hype. This is exactly what bioserver.net addresses.

Therefore, given those advances, we believe that using biological human neurons in Vitro has now become an interesting alternative compared to having to understand and afterwards simulate them on a computer in Silico. It may not be intellectually as satisfying as understanding how things work, but it is probably a more pragmatic approach if the purpose is to successfully handle higher level cognitive tasks.

Our plan is to propose a remote access to our biological computing resources. Our Biological Neural Networks are stored in automatically monitored incubators which make sure that we always keep them in optimal environmental conditions (100% humidity / 5% CO2). Our expert team takes care of media changes and parameters monitoring. Neurons are digitally interfaced using state-of-the-art Multi-Electrode Arrays (MEA) and ultra-low noise analog-digital converters. These electrodes enable you to input signals directly into the Biological Neural Network and read its outputs using a dedicated Application Programming Interface (API). Once your access will be granted, you will be able to immediately start experimenting and training the network. 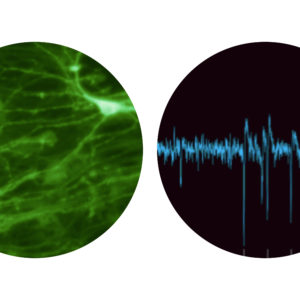 The ability to form large number of strong connections between neurons in the brain is believed to be one of the crucial factors affecting brain function. This is quite clear, given the fact that our cognitive function depends on effective communication between different neurons. This communication occurs via synapses, which allow electrical or chemical signal transmission …

Towards the increase of computing power 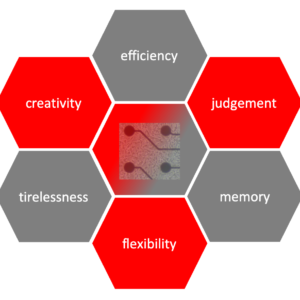 Machine learning tools are being developed for over 70 years, however they started to flourish only over the last 20 years. One of the main reasons for this is the fact that sophisticated algorithms need a potent computing power to be executed. Therefore, we can say that the recent progress in hardware development is one … 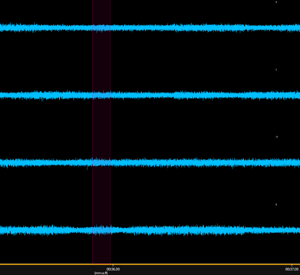 One of the most visible features of a functional Biological Neural Network (BNN) is its ability to generate synchronized spikes or burst signals, similar to those observed in living mammal brains.  Once they have reached a sufficient development stage, in particular in terms of connectivity, in vitro neuronal cultures tend to exhibit spontaneous bursts of …