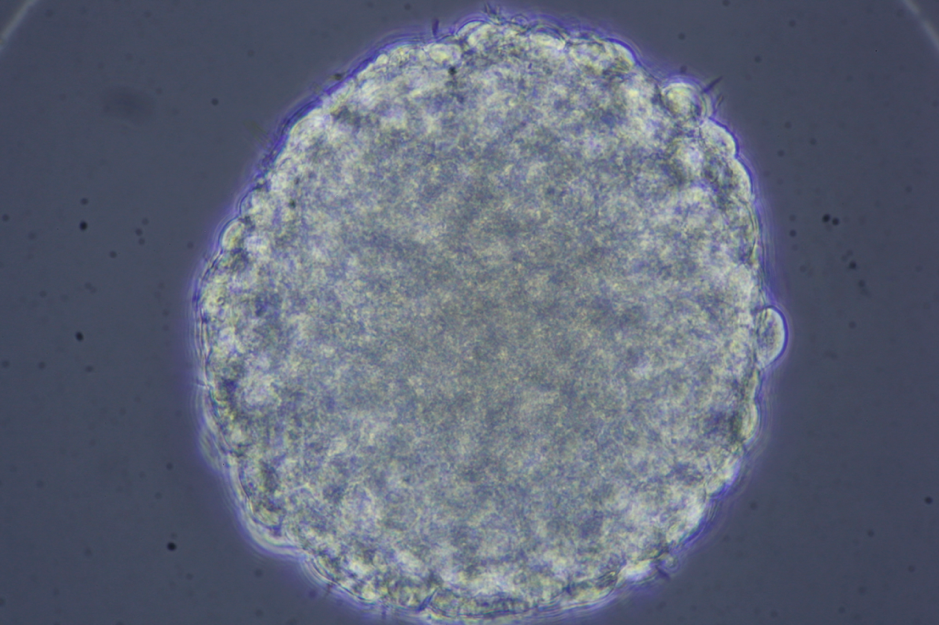 At bioserver.net, our signal processing team cumulates decades of academic and industrial experience in a diversity of information and communication technology fields, ranging from image and video analysis to digital communications, cryptography, and artificial neural networks. The sequential operations of our silicon-based calculators and algorithms, even in their massively parallel implementations, still cannot replicate the whole range of animal and human thought processes. We envision that the combination of biological neural network (BNN) units with the proper interfaces will open new opportunities in modelling and simulating complex functions closer to the cognitive operations of animal and human brains.

To progress towards this goal, we need both:

In the current biotechnology and neuroscience state of the art, we identified two main technological approaches as possible candidates for our BNN units:

Regarding the interfacing to those biological units, there are also two major solutions:

The latter technologies may also be combined, for instance with optrodes to provide simultaneous opto-simulation and probe recording of the neuron electrical activity [3].

Processing readout data requires dedicated signal processing, for instance to identify which neuron has spiked (spike sorting) [5]. In their March 2019 review of experimental and computational methods for the study of cerebral organoids, researchers from the university of Pisa report that only a few research works investigating the neuronal signals out of MEAs interfaced to brain organoids have been published so far. They highlight the need for a reproducible and standardized production pipeline, including both the biological aspects (such as the impact of the variability of the culture gels on the neural cell culture morphology) and computational aspects (for monitoring neuronal dynamics and functional connections). The bioserver.net project directly aims at addressing such a need, by providing computational access as an online API to an experimentation BNN platform interfaced with state of the art bio-engineering technologies (Figure 1: Microscopy view of a bioserver.net neurosphere structure under culture over an MEA plate, March 2019).